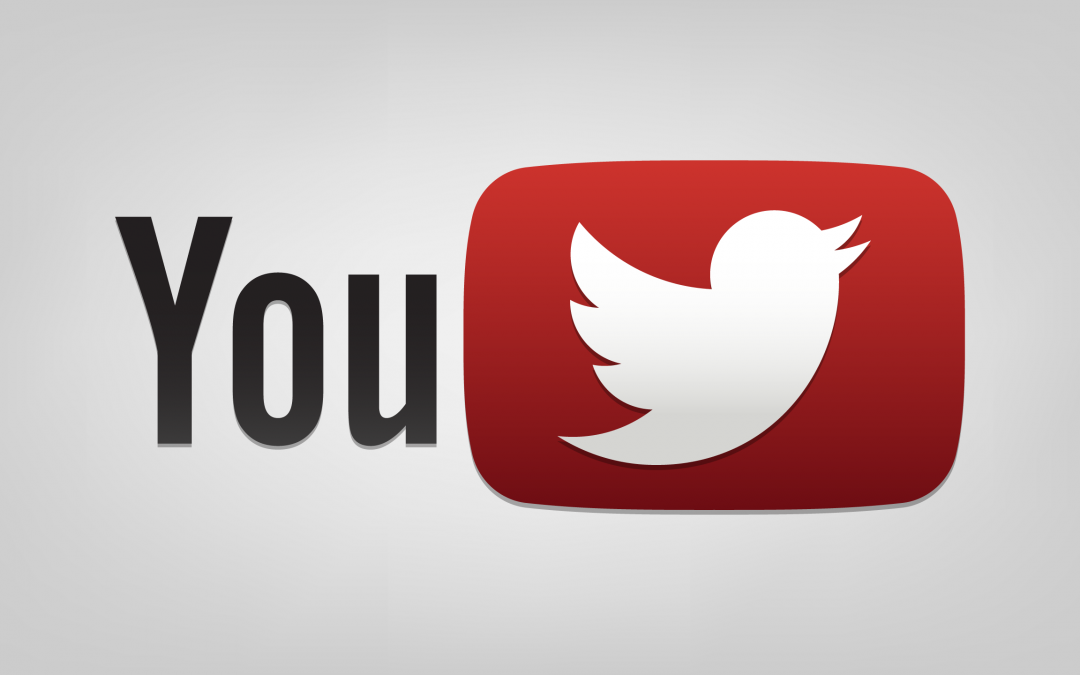 If youcombined the fastest and slowest types of social media, the result could be both must-see and never-forgotten.

YouTube lacks short-form, frequently updated content, but is synonymous with video and that popularity brings in lucrative ads. Twitter is struggling with growth and monetization, but its the pulse of the planet, generating tons of real-time content and engagement.

Together they could be a powerful team if Googles willing to pay the price, which Kara Swisher reports could be around $30 billion. 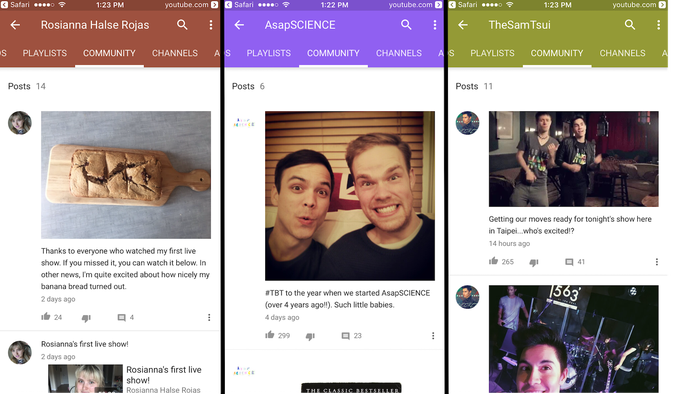 Twitter is also in talks with Verizon, Salesforce, and Microsoft, TechCrunch reported following a story by CNBC about Twitters interest in selling out. And Disney is considering a bid too.

But of all those potential acquirers, Google seems like the best fit. It has products that would mesh well with Twitter. Its proven unable to build its own successful social products beyond its acquisition of YouTube. And it has its insanely profitable search advertising business to support the financially unstable Twitter.

Google would get to further its goal of organizing the worlds information by ingesting Twitters data firehose, which could give Googles AI extra insights into whats going on in the world and everyones reactions. Plus it might be able to monetize all that data better by combining Twitter with everything Google knows from AdWords and AdSense.

But the best synergy lies in uniting YouTubes sporadic video content with Twitters constant chatter.A strong integration into YouTube could increase the frequency of return visits to the channels of content creators by offering a one-stop-shop for fandom, encompassing off-the-cuff tweets and polished videos.

And it just so happens that YouTube recently built its own Twitter-style feature called YouTube Community that it could replace with the real thing.